10 things you can’t afford to ignore about video marketing 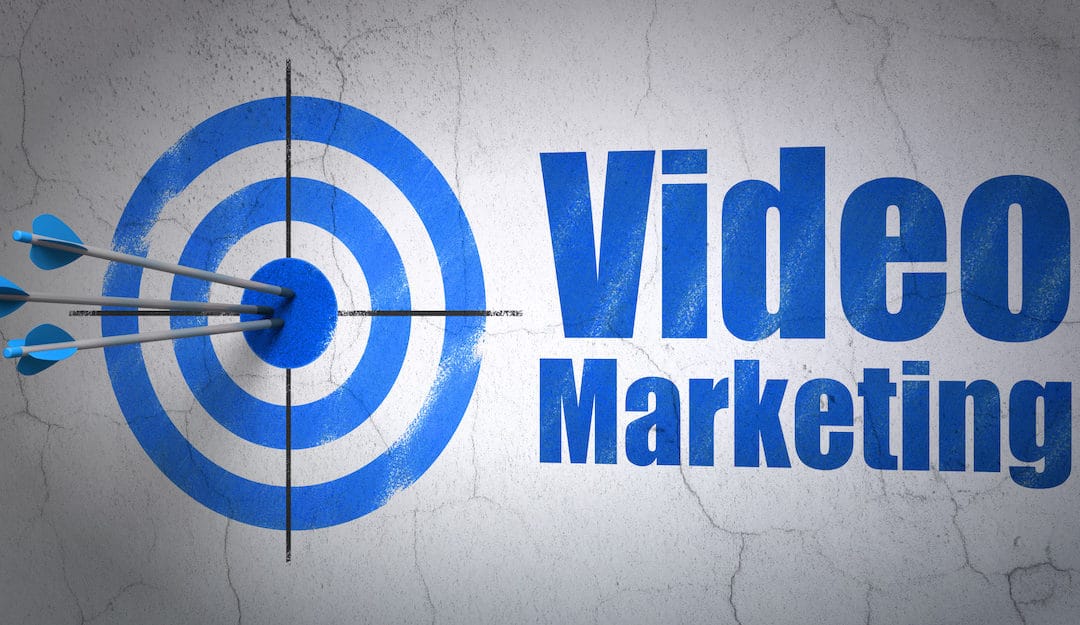 Video marketing can be a useful tool for reaching a wider audience, encouraging users to purchase goods or services from you and allow individuals understand more about your brand and message.

While video marketing has been around for years, 2016 could be the year of video marketing as appetite for video content grows and mobile technology means they’re easily accessible on the go.
These 10 statistics prove that video marketing is not only continuing to grow but can deliver impressive results for businesses too.

While the figures show what a powerful tool video marketing can be, the video itself is important. Statistics from Brightcove show that 62% of consumers are more likely to have a negative perception of a brand if it publishes a video of poor quality.
The internet is full of marketing videos, which can make it difficult to get yours to stand out but if you can create a video that appeals to the audience it can go viral. The most-shared video of 2015 was Android’s ‘Friends Furever’ video which was made using entirely curated footage and played on people’s love of cute and funny animal videos – it was shared more than 6 million times.

To find out how Bonomotion can help with your Miami video production projects and video marketing, contact us today!