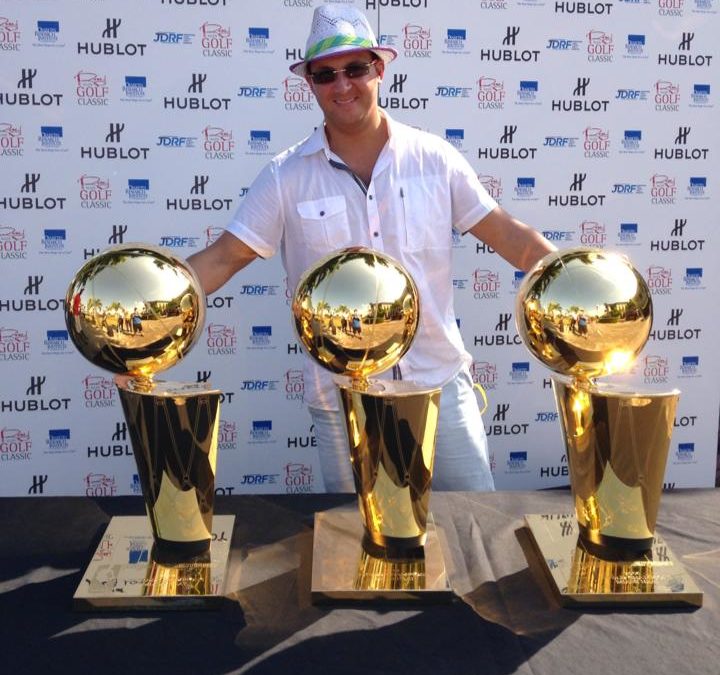 Miami, FL — (SBWIRE) — 07/10/2013 — Beanovision, a prominent Miami Production Company, had the unique privilege of shooting all the footage of the Miami Heat Playoff and Championship for BleacherReport.com’s NBA 365 Productions, a leading sports news source owned by Turner Entertainment.

NBA 365 is Bleacher Report’s premier basketball, known for covering every vital angle of the National Basketball Association. It has a reputation for developing the best quality videos on sports analysis, basketball culture, and breaking news in the industry.

The news site’s New York-based producers had been searching through Miami’s local video production market for the most accomplished and reliable firm in the industry, and had repeatedly being directed to Bernard Bonomo, the founder and owner of Beanovision.

Mr. Bonomo is well-known for being a lifelong Miami Heat fan, and this opportunity allowed him total and exclusive access to both on-court coverage and post-game locker-room interviews. He had prior experience in filming the 2006 championships from his company’s office near the American Airlines Arena in Downtown Miami. A high-quality music video edited from all the event’s fan footage, entitled “Miami Heat Anthem,” can be seen on YouTube.

Mr. Bonomo stated that it was a “great experience” to work with the experienced team of producers, directors, and editors that had arrived from New York and Los Angeles to work on the project. The footage of the NBA Finals was captured, uploaded, edited and distributed only hours after each game, indicating a very efficient and well-organized process. All signs indicate that the assignment was very successful for all involved.

Beanovision is known for rendering professional, cost-effective, and high-quality services. Of particular note is its practice of developing personalized strategies for the specific business needs of its clients. The firm has over a decade of experience in working with clients of all sizes, both locally and nationwide, including Nikki Beach, the Warren Henry Auto Group, GE, Hertz, and Trump International.